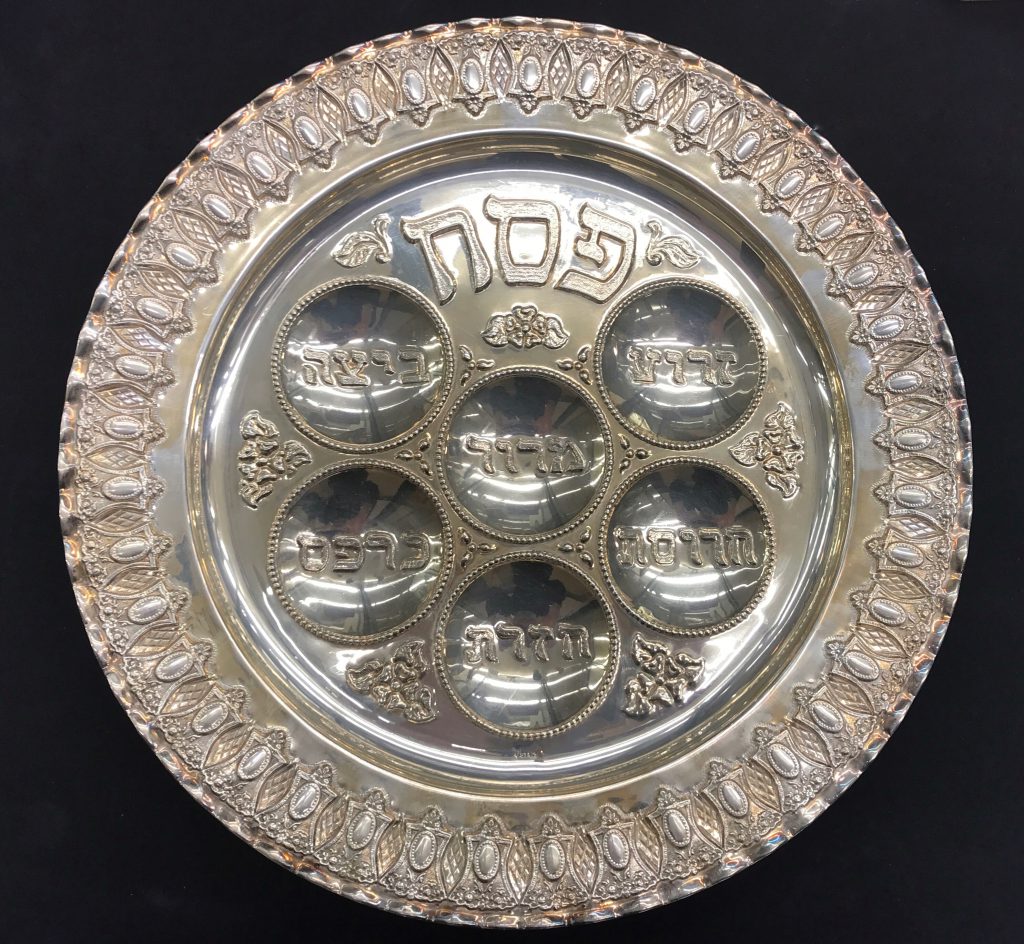 IN THE WORDS OF RAV LOCCI

This month will be for you the head of every month…

We are approaching Pesach: tomorrow we are reading the passage from the Torah about the election of the Nissan month as Rosh Chodashim, chief of all months. However, although the Mishnà considers the first of Nissan one of the four year’s heads (Rosh Hashanà) in the Jewish calendar, the Torah “written” wants to emphasize a principle with its Rosh Chodashim name.

The Paduan Rabbi Moshè David Valle (1696-1777) explains the difference between the two expressions in his commentary on the Exodus: “Only the Tisrah month is called Rosh Hashanà because, besides remembering the creation of the universe, in it the Creator renews His guidance of the universe; in fact, according to a mystical interpretation, the letters of the word בראשית (Bereshit – in Principio) anagrammate form the expression בא ’תשרי (bealef Tishrì – in the first of Tishrì).

Nissan is instead called Rosh Chodashim, head of the months, because its importance, relative to the increase of Chesed – divine love that awakens this month, spreads and expands on all the other months of the year “. The different definition of Nissan and Tishrì highlights the principle that our reality is made of “form” and “content”, fundamental and inseparable elements that, at the same time, are distinguished by nature and role.