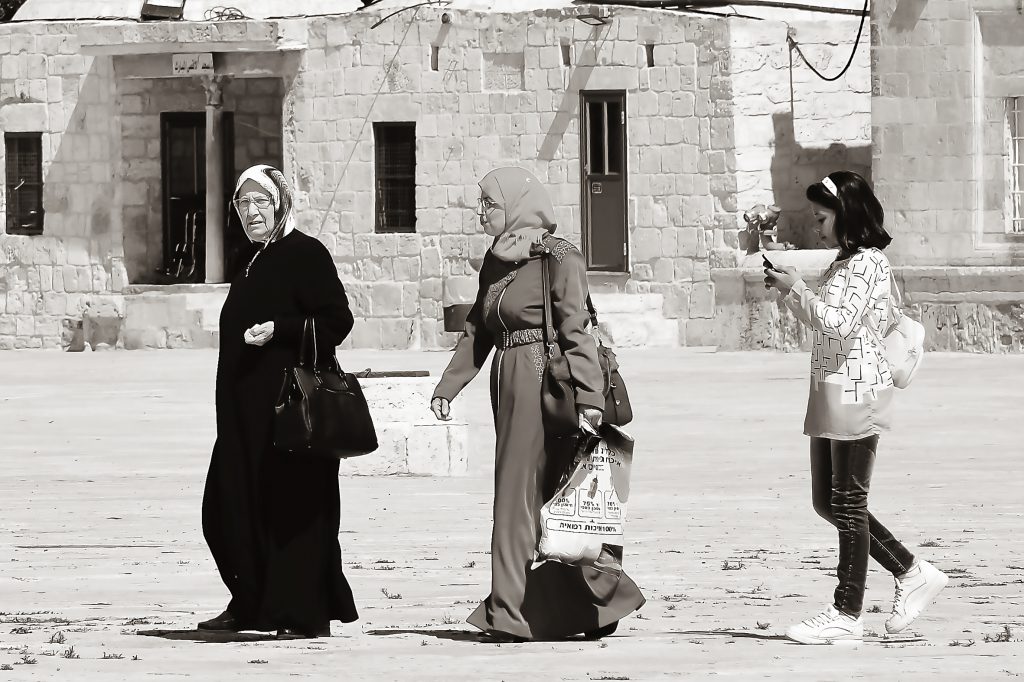 “All roads lead to Jerusalem, the new photo exhibition in Padua until the end of June”

Snapshots from Jerusalem, evoking its charm and complexity, take the visitor inside that timeless place. Maria Grazia Cavallo’s lens immortalizes its most famous corners as well as the most unknown nooks in the exhibition” Jerusalem, a meeting point”, in Padua until the end of June.

The exhibition has been produced by Beta Lyrae, supported by Padua Municipality together with the local Jewish community and curated by Cristiano Mazzoli.

It doesn’t only pay tribute to the Israel capital city, sung by great poets like Tasso and William  Blake, by musicians  but also to Israel itself, which has a special meaning for Cavallo.

Jerusalem epitomizes all Israel to her, and as she stated in a note, “since I was a child it has been obvious to me that Jerusalem is Israel. A town which is magical and appeals to us, in that country which is the centre of the world”. Enthusiastic words, effective and evocative snapshots. “My feelings and emotions about this beloved country are told in my shots: those people and their faces teeming in the streets of the old town”. We are in front of an exhibition made of directly effective images, highlighted by the black and white use. Some of them are taken in front of vital places like the Kotel, and bind the observer to the past but also to the present day of this town where the photographer “has very beautiful and dear memories which lead very close to the sky”

Memories and emotions are the key words of this exhibition as well as objectivity as “I show both my friend Jerusalem’s qualities and weaknesses.” Where does this bond to Jerusalem come from? The artist has often visited the country and this “passion” has its roots in her family and human history. “My father paid attention to everything concerning Israel”, he admired the political protagonists of the time like Moshe Dayan, valiant hero of the Six-Day War, Golda Meir and Ariel Sharon.